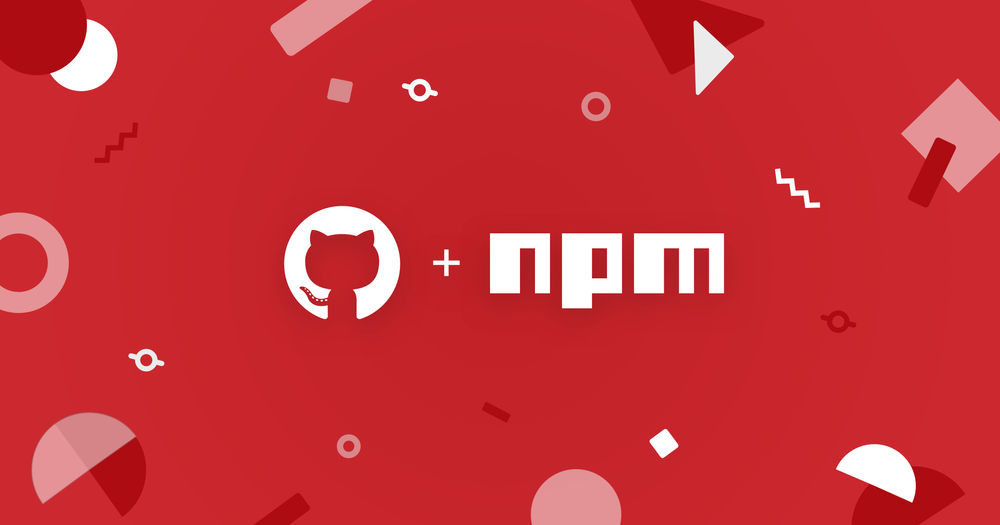 Microsoft Github is now acquiring npm (node package manager). It is officially announced on the GitHub official blog by its CEO, Nat Friedman. So in this article, I'll tell you the previous acquisition of Github by Microsoft, some fun facts about both the npm and GitHub and the few highlights of the announcement.

How the GitHub and npm are the two most popular platforms in the OpenSource world? 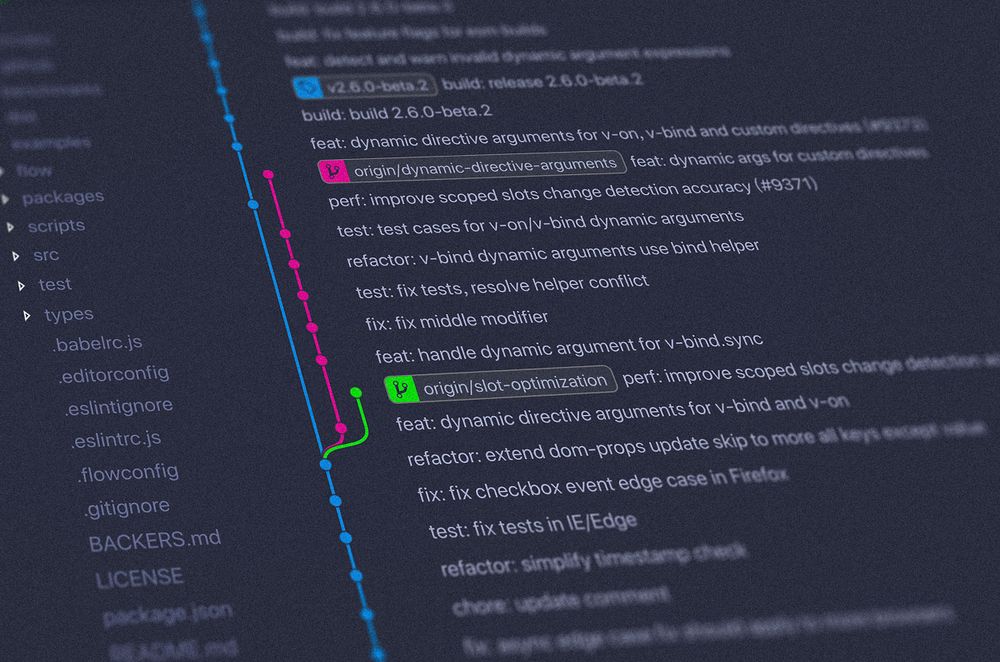 Photo by Yancy Min on Unsplash

GitHub is the world's most popular platform providing git features.  GitHub founded in 2008, and it is written in their home page "More than 2.1 million businesses and organizations use GitHub" which includes most of the large open-source projects like VSCode, AngularJS, ReactJS, VueJS. Later GitHub announced to let users create private repositories with three collaborators asides from the owner to the non-premium users causes increased in new code-bases, that was previously for premium users. Everyone was expecting a lot more from the GitHub. Then GitHub released its new mobile app (iOS and android), to let the user do basic things, like merge the PR, code reviews, tracking the issues etc. And later comes this news. 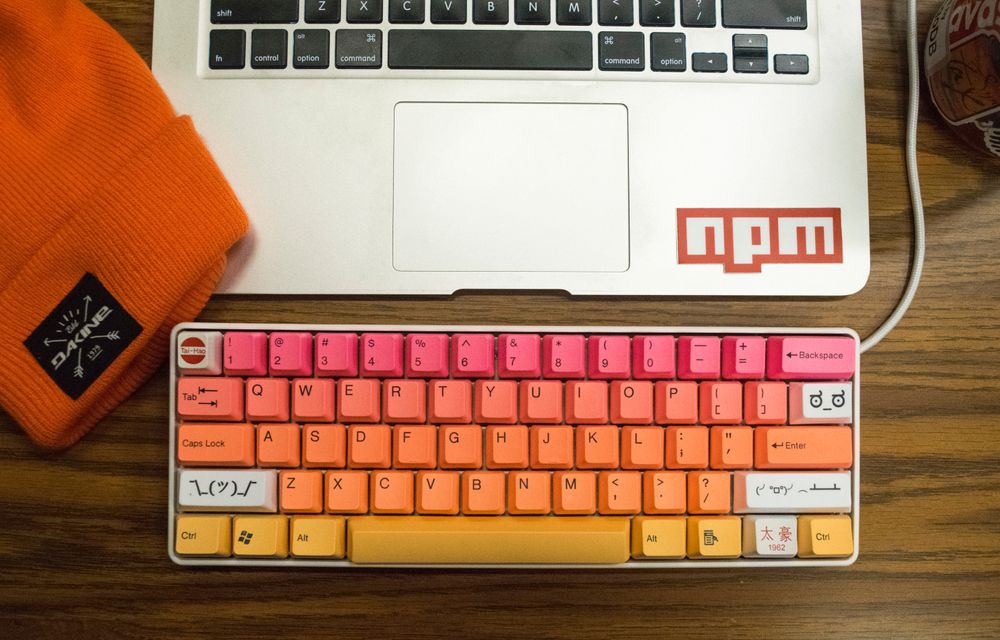 Photo by Paul Esch-Laurent on Unsplash

npm is the default package manager of nodeJS. You can manage your packages here, and distribute with the world or make it private to you or your firm. It is in the market for ten years, and have become the mainstream for javascript packages distribution platform. There would hardly be any JavaScript developer who hasn't used npm. Nat Friedman, the CEO of the Microsoft GitHub said in his npm acquisition announcement blog, "The work of the npm team over the last ten years, and the contributions of hundreds of thousands of open source developers and maintainers, have made npm home to over 1.3 million packages with 75 billion downloads a month." 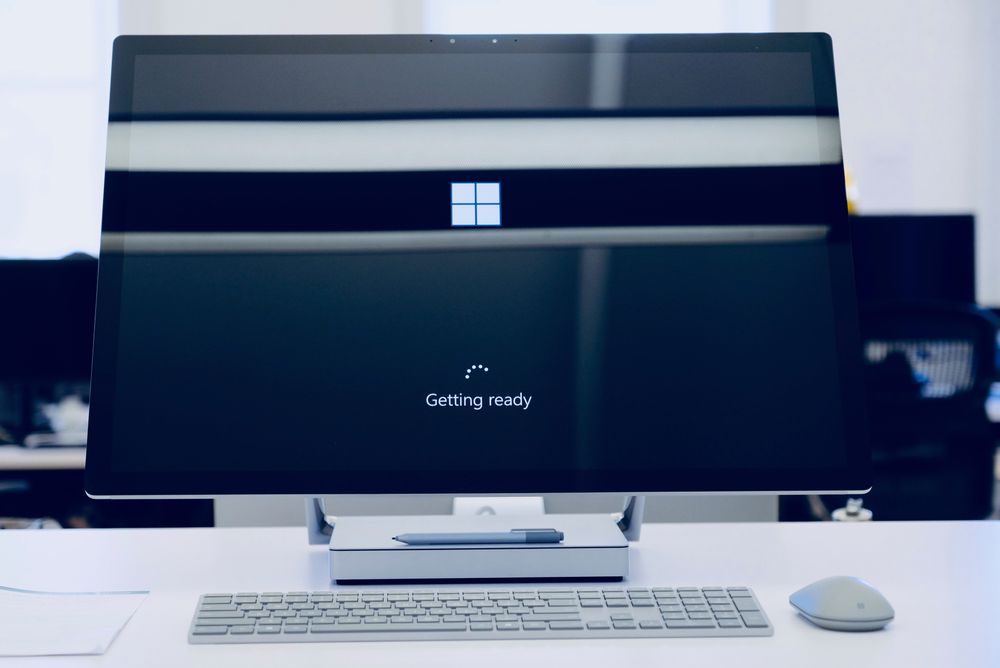 Photo by Johny vino on Unsplash

Two years from now, in 2018, Microsoft acquired over the GitHub in $7.5 billion. This step was highly appreciated as well as criticized by the community. Some was expecting that more features would become paid while some was expecting the opposite, but as I told above, later they even made some paid features (creating private repositories) free. Visual studio code is one of the most popular IDEs in the market. It has recorded as the most contribution last year made was in this project, which is another significant achievement of Microsoft in the OpenSource community. With this step too, many critics of Microsoft from the OpenSource family appreciated Microsoft.

The Big Announcement from the CEO, Nat Friedman 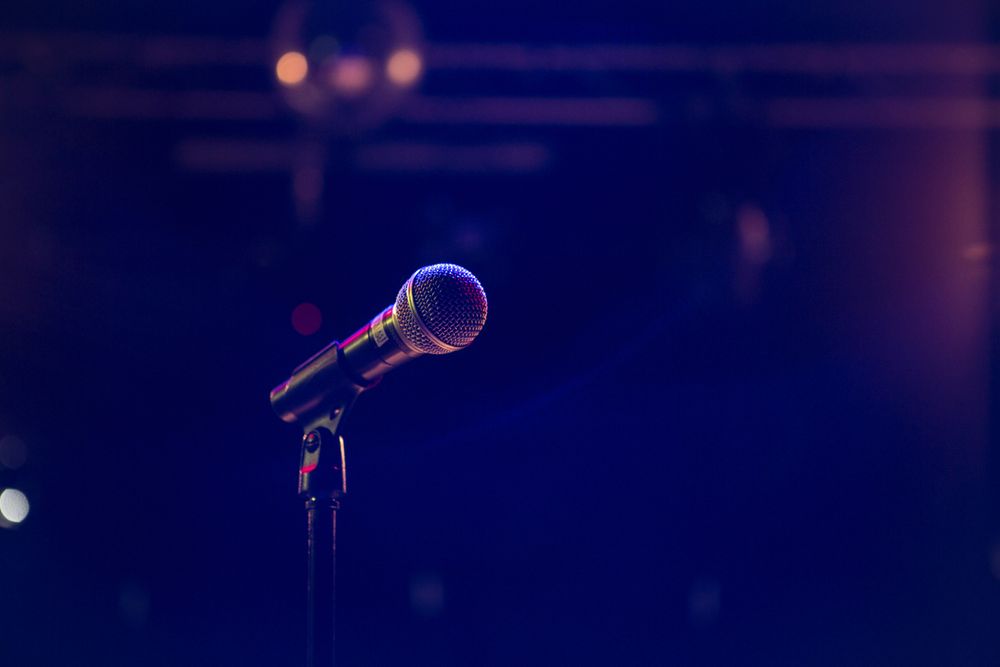 Photo by Matthias Wagner on Unsplash

On Monday, 16th March 2020, Nat shared a blog on github.blog, "I'm excited to announce that GitHub has signed an agreement to acquire npm." That was a game-changer announcement. JavaScript is the most used language contributed in the projects on GitHub that made it the hub have the majority of JavaScript developers. So acquiring npm by GitHub is an excellent gift to all the JavaScript developers around the world, contributing in the OpenSource projects. He added, "We at GitHub are honoured to be part of the next chapter of npm's story and to help npm continue to scale to meet the needs of the fast-growing JavaScript community." Everyone looking for the plans of npm with GitHub, let's see, what are some key points mentioned by Nat.

Future Plans for npm and GitHub 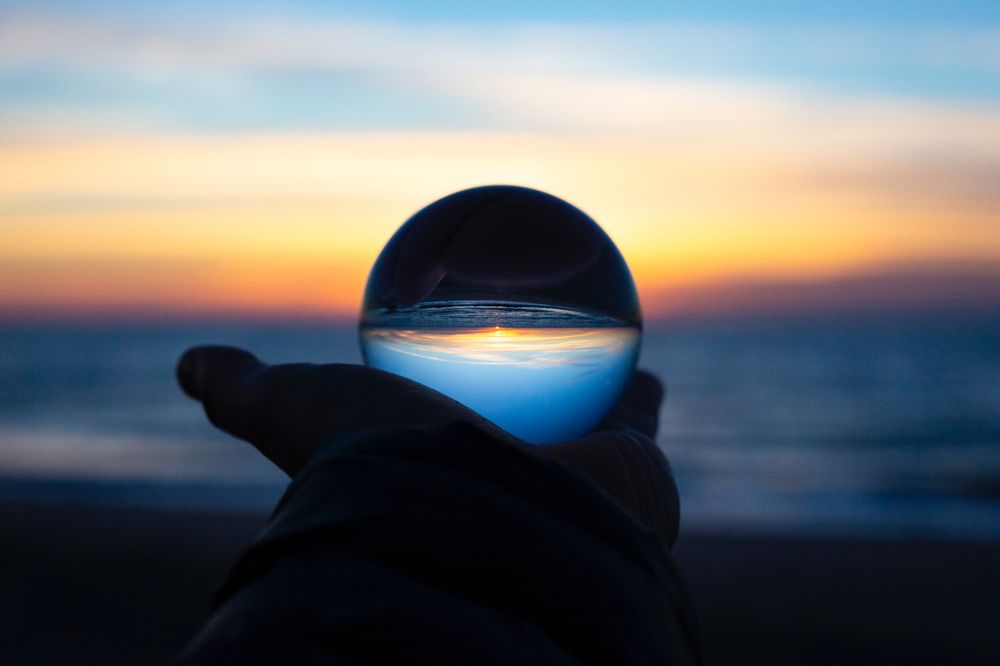 Nat said that npm will always remain free for the users. Besides and most exciting and expected thing of this deal is, that npm is going to be integrated with the GitHub, that may bring lots of new features. Aside from that, he added three bullet points.

Well, the amount of the deal is not disclosed from any party, but at the end of the day, we JavaScript developers will have to a lot of things.