Use react hooks with react-redux in typescript 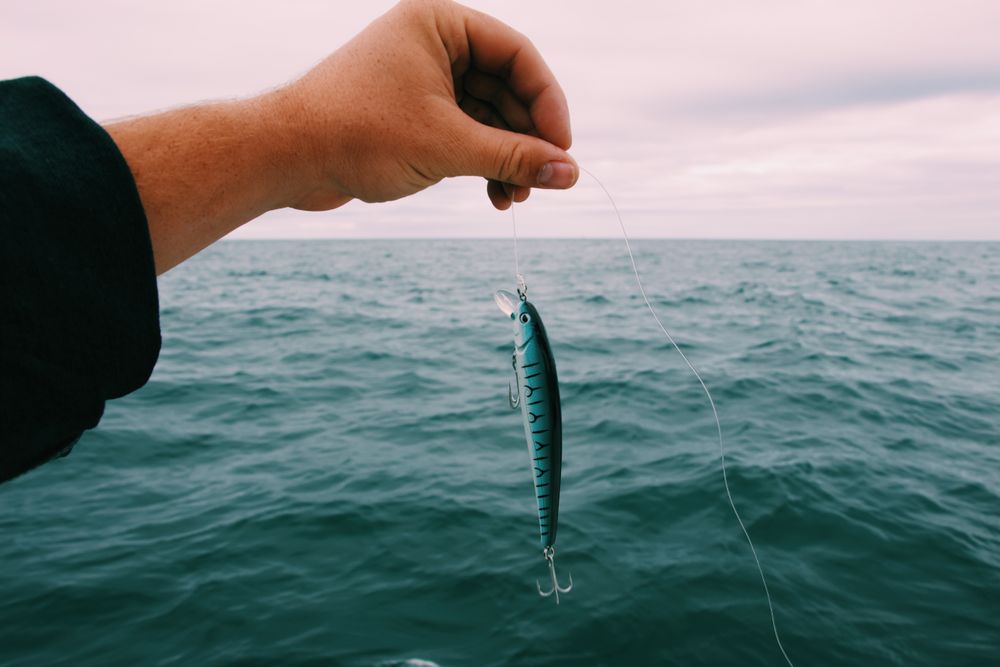 It's been more than a year when React introduced hooks. Many popular libraries that used with ReactJS like React-Router, React-Redux, Material UI, etc. now support hooks and functional components. But today in this article, I will show you the new way of accessing store and dispatch in your functional component without using higher-order components, and compare how hooks reduced huge pile of boilerplate.

1. What are hooks in ReactJS? 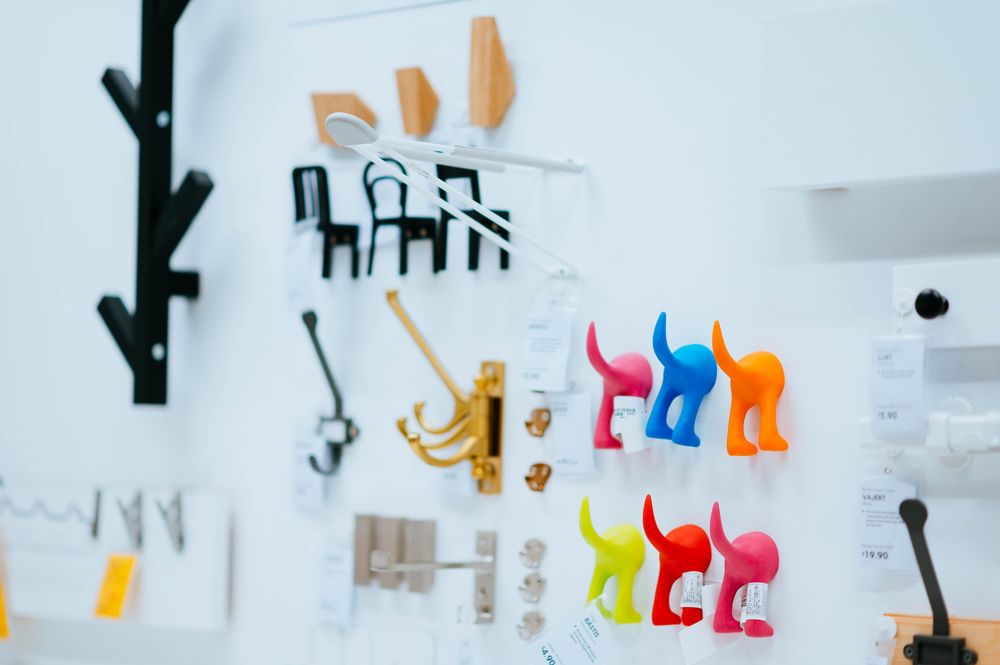 Photo by chuttersnap on Unsplash

If you're aware of what are hooks in react, you can skip to the next section.

React hook is a new concept introduced in React 16.8, that enables programmers the power to separate the logic from the UI. We all know that states used only in react component, so what if there's a logic bind with that state, and you want to use it in multiple files? You forced to return a JSX, which makes it a functional component. Now, that was the motivation.

Above is the traditional way of connecting your ReactJS component with the redux. You have to write that much code just to request and display the user name. Now let's see the same thing in the functional component.

As you can see, using hooks, reduced the number of lines to almost half. I'm considering you're using the class component, so I'm not explaining that snippet. So I'm just explaining the FunctionalComponent.tsx below.

3. How to use useDispatch and useSelector react-redux hooks in your functional component?

Let's see one by one how to use the useDispatch and the useSelector to dispatch and select the data from the redux store. 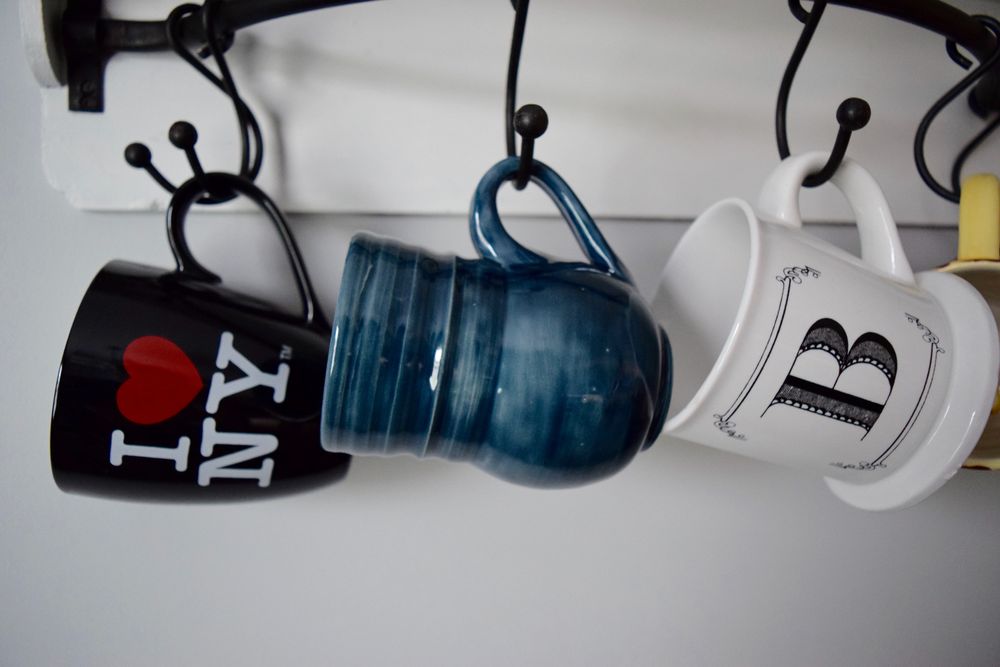 Photo by Chris Scott on Unsplash